Today, there are many challenges t

hat stand in the way of being able to achieve a global culture of peace, but I believe with concerted efforts and dedicated action peace is possible. In UNESCO’s Programme of Action for a culture of Peace and Non-Violence, they state that, “Everyone must have the right to imagine a better future and the ability to shape reality to their aspirations.” I believe that when the gap narrows between aspiration and achievement, the world will know happiness and when the world achieves happiness, the world will know peace. Respect and honor for the achievement of others, as well as belief in your own possibilities are essential to building a culture of peace. If a country truly respected the accomplishments of another country, would it so easily bomb civilians, museums and other personal and cultural achievements? I do not believe so.

For many of us Gandhi’s invitation to “Be the Change you wish to see” is fundamental to creating a culture of peace, because it truly does start within. When I feel a sense of accomplishment no matter how big or how small, I feel at peace. Peace lies in the achievements and aspirations of everyday people, as well as their governments sharing responsibility and actively working towards nurturing individual and collective aspirations and transforming them into achievements.

As a member of New Future Foundation, Inc. an NGO with United Nations ECOSAC consultative status, I am proud to participate and lead initiatives that work towards cultivating a culture of peace, including hosting a side event during the United Nations Commission on the Status of Women (CSW57) where we explored ways to prevent and eliminate all forms of violence against women.

I believe peace needs BIG advocates and BIG initiatives that help spread a message of hope and possibility. Creating a culture of peace requires each and every single one of us to be innovators and engage our creative capacities in initiatives that empower us to be contributors to the co-creation of a culture of peace individually as well as collectively.
One such initiative is the International Day for Dreamers, a grass roots initiative, led by Dream Activists advocating for peace and possibility through addressing the gap that exists between aspiration and achievement worldwide.

The reason why the world has not known peace on a scale of meteoric magnitude is because it hasn’t yet been sufficiently desired. That is no longer the case. It is imperative that those of us who are at the forefront of cultivating and advocating for a culture of peace in every arena of the world not become disheartened and lose faith in the belief that peace is possible. Peace IS possible. However, peace is also fragile and must be continually renewed. A culture of peace must be fed and nurtured alongside sustainability. By nurturing peace in tandem with sustainability, the kind of peace we cultivate for our world will be built to last. 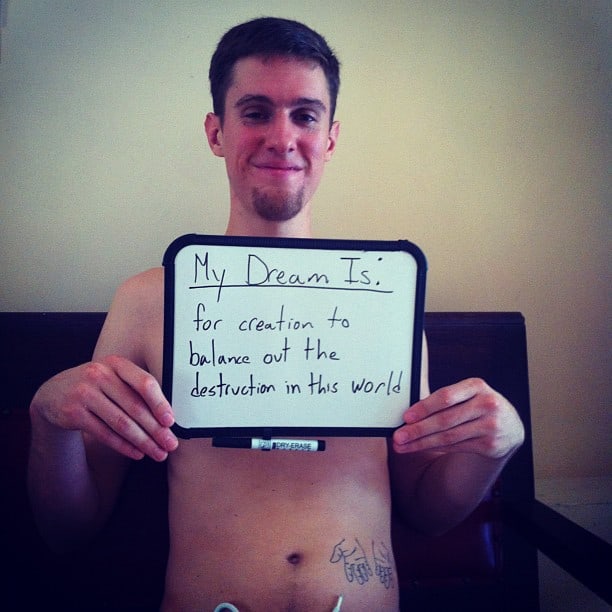 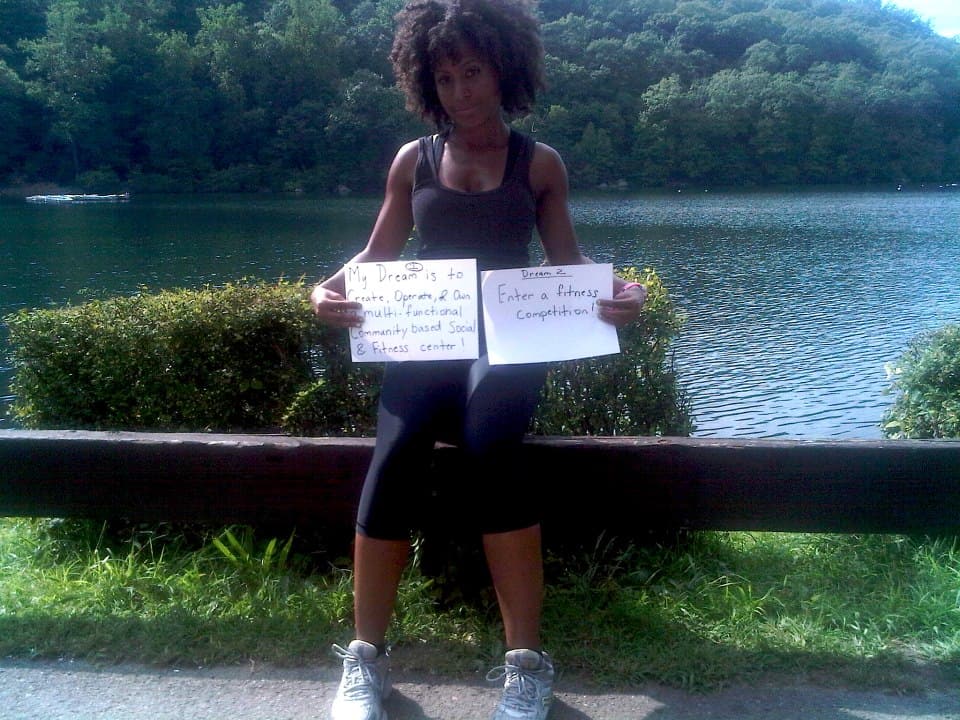 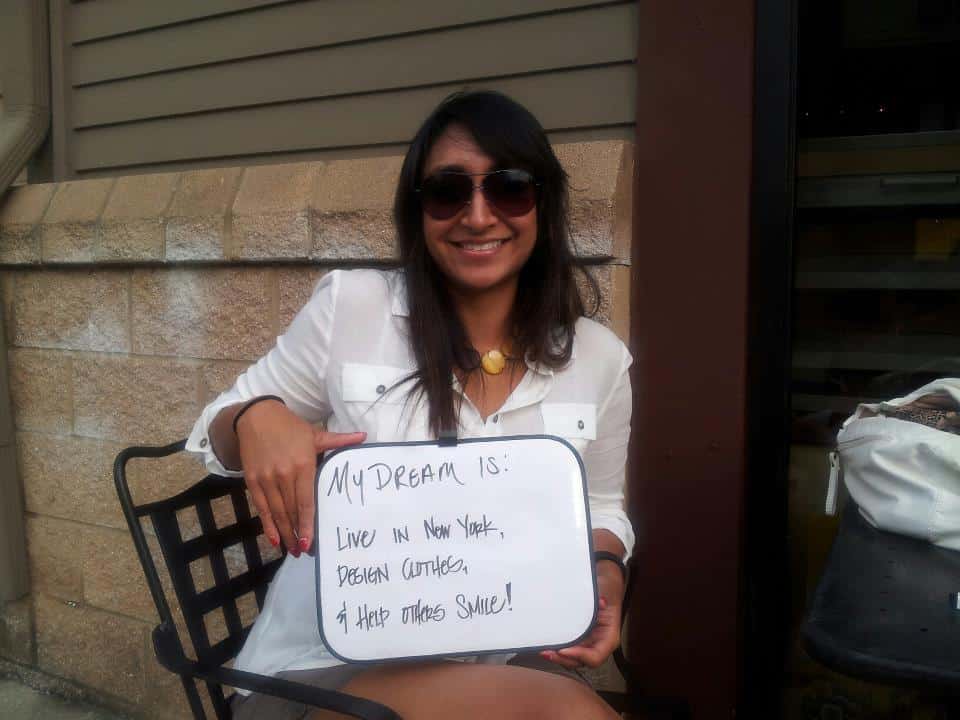 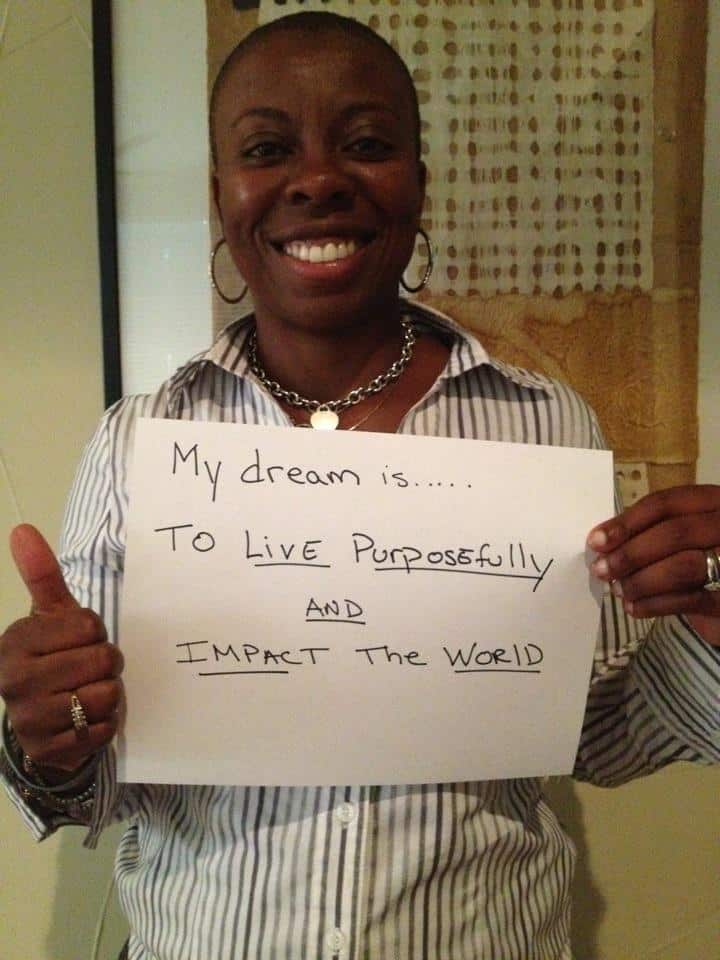 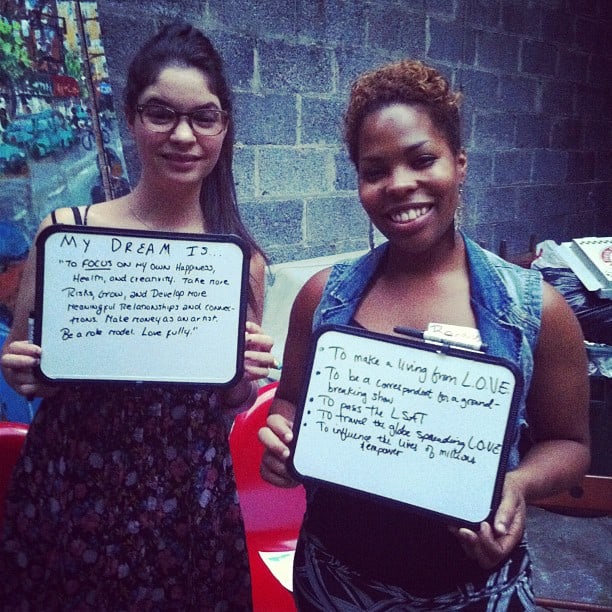 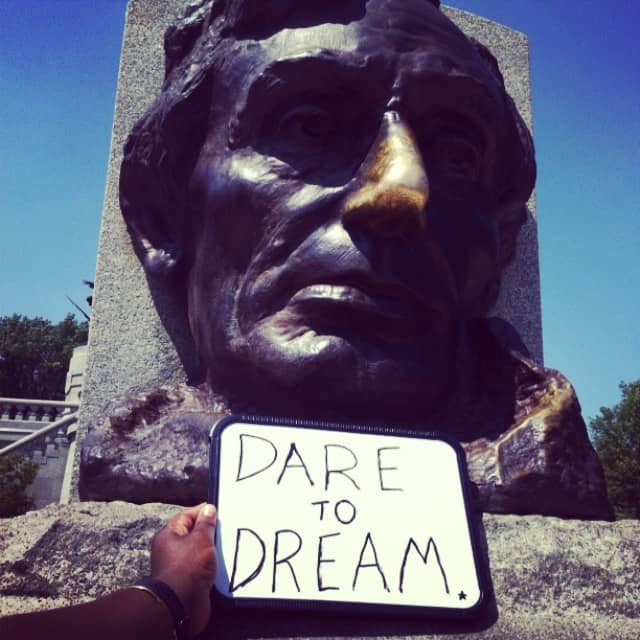 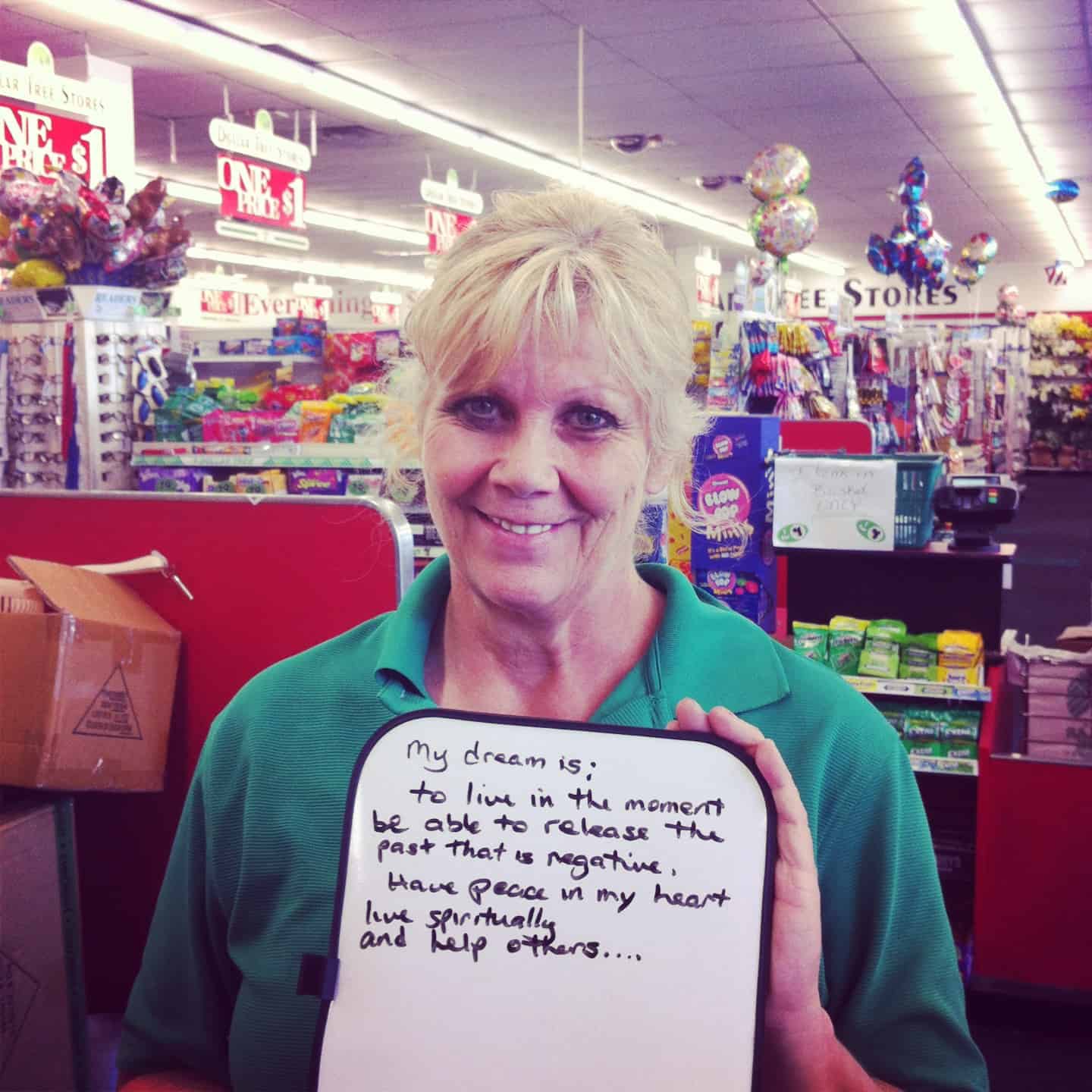 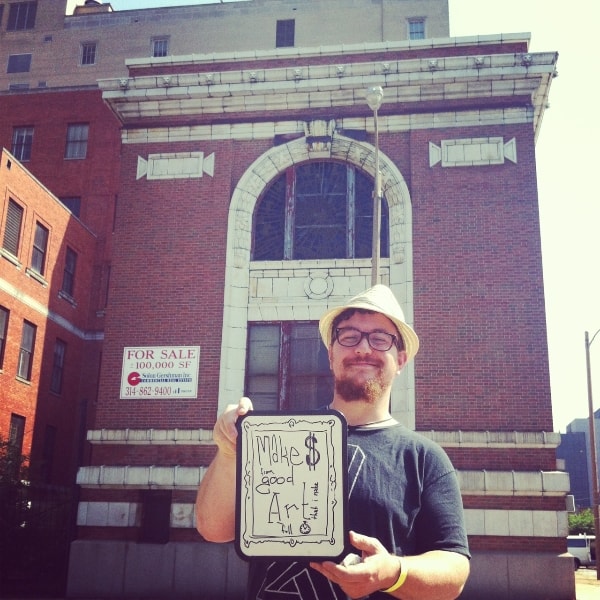 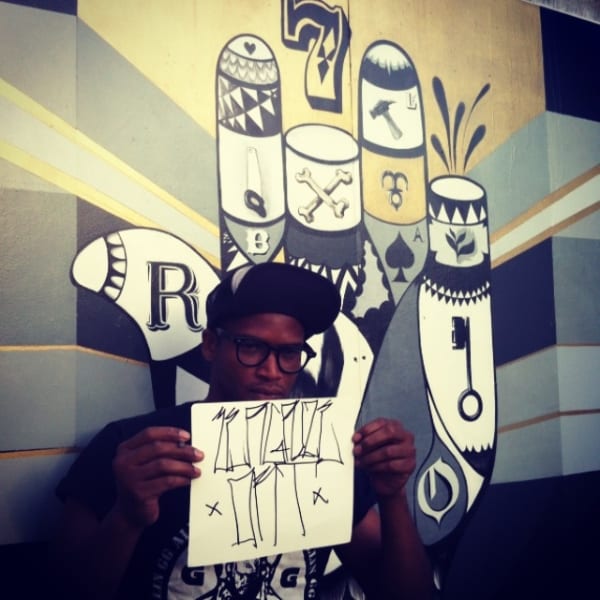 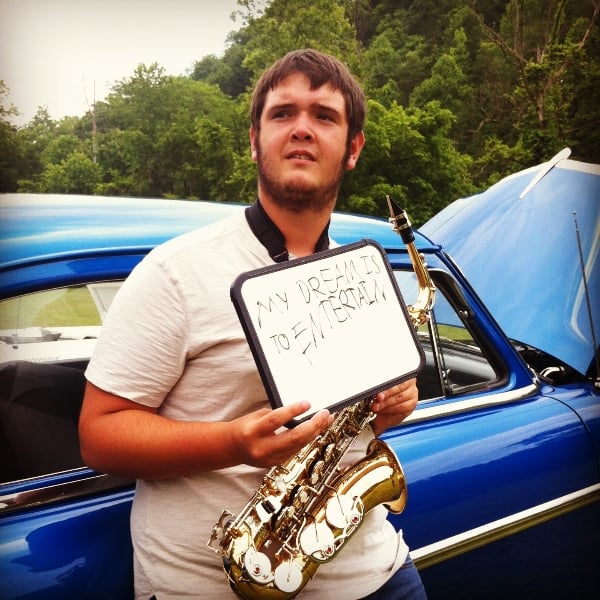 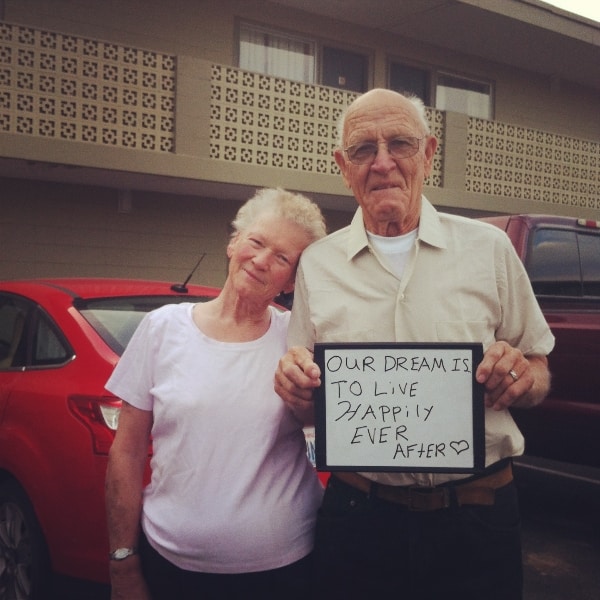